Numismatics: an Esperanto cultural treasure trove no longer in the dark (3) 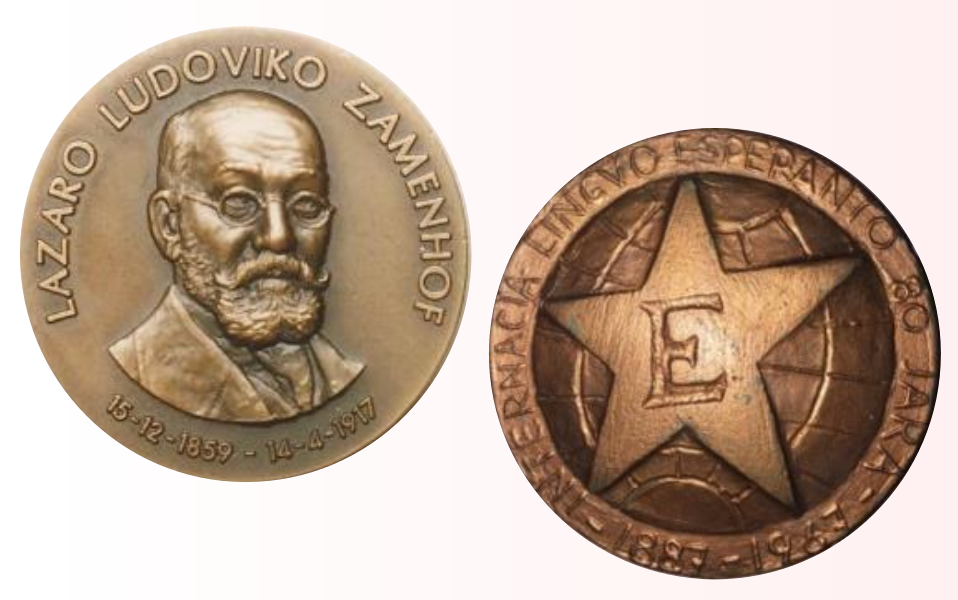 Numismatics involves much more than just collecting objects and describing them in a scientific fashion. Coins and medals are rightly considered actual artefacts, devised, created and manufactured by artists and medallists who were very often also skilled designers, sculptors etc.

At the same time numismatic items illustrate and enrich the general history of human culture and of specific social groups such as Esperantists. Numismatics can thus serve as a complementary science to history, to art, to sociology, to psychology and so on. Various universities have a faculty of numismatics like the one in Vienna, which subscribes to the Esperanto Numismatic Association’s journal.

Esperanto medals of various kinds cast light from different angles on important moments and events of the past, in relation to the Esperanto movement, and continue to evoke the memory of people who played major parts in the development of our international unbounded culture.

It’s therefore no surprise that we can classify by their purposes several different types of medal that characterise aspects of the Esperanto world, dispersed though it may be. For example, they can highlight 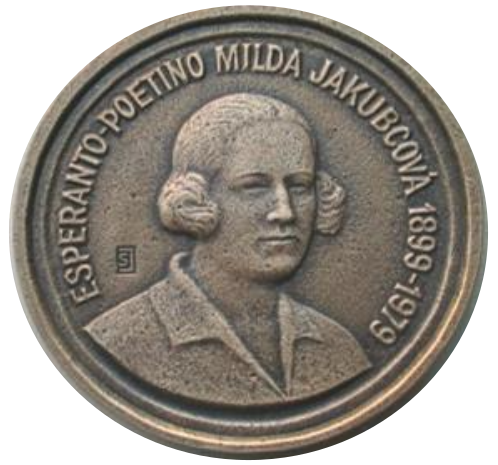 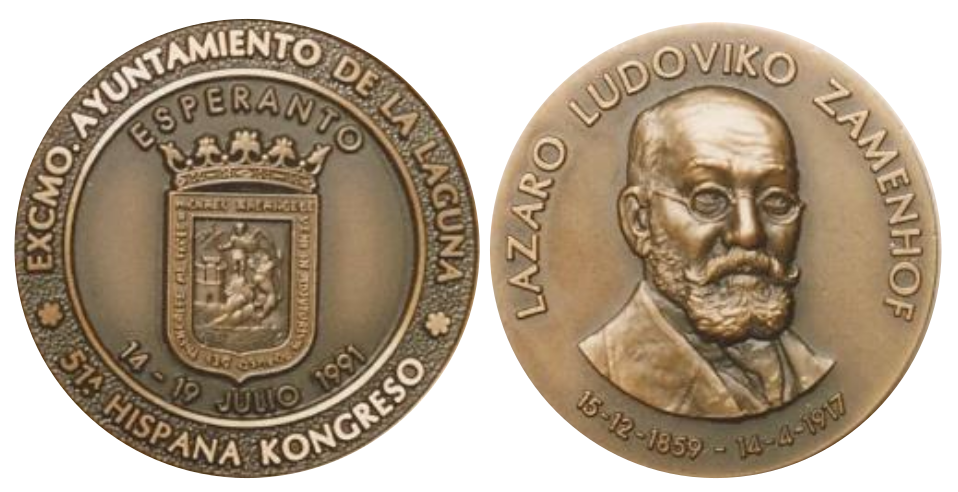 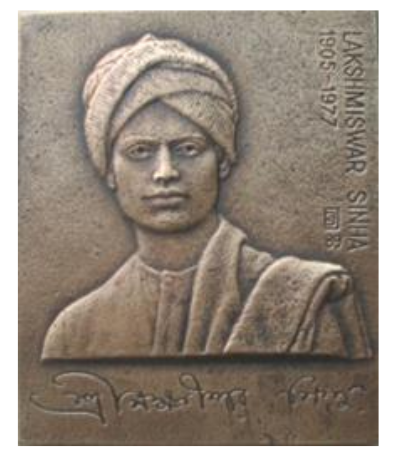 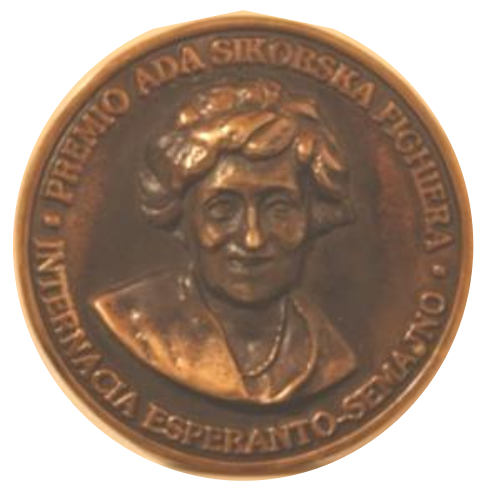 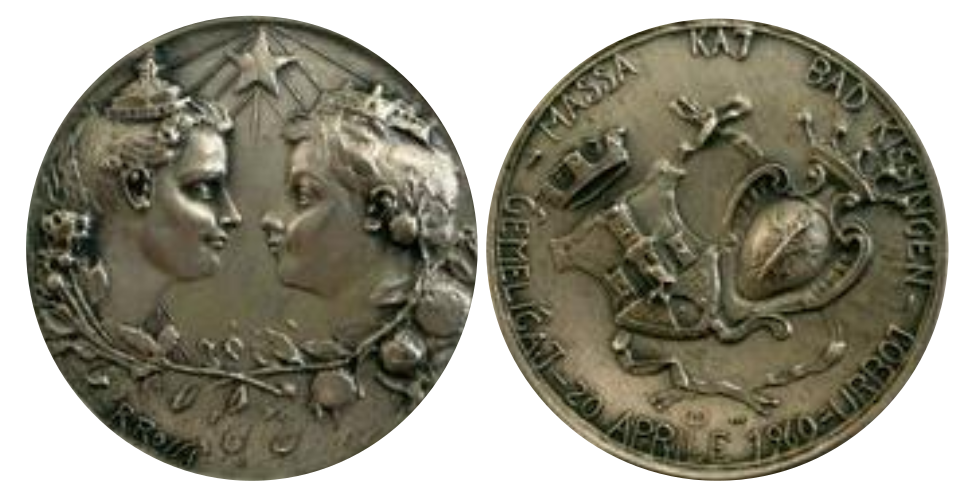 the twin towns of Massa and Bad Kissingen 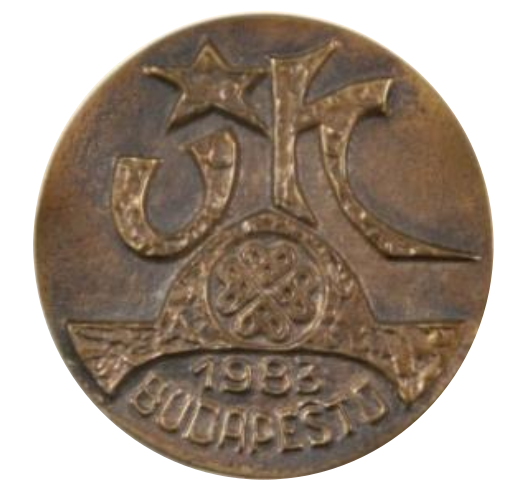 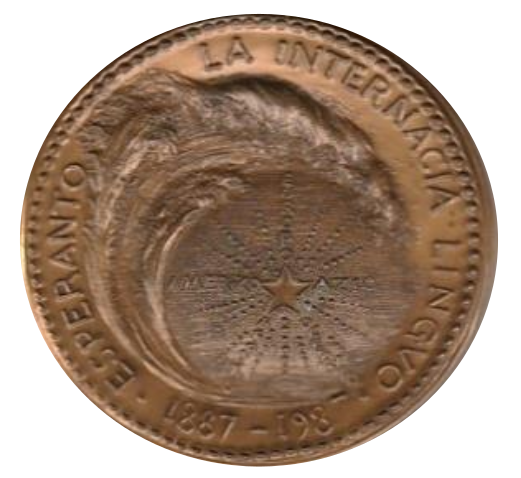 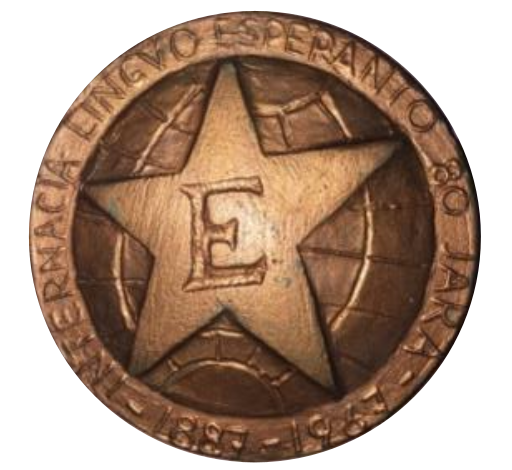 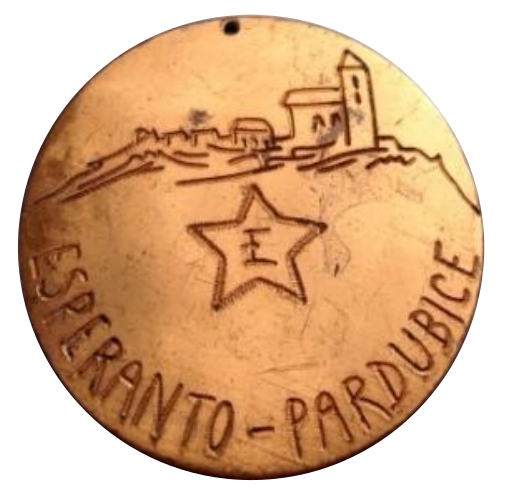 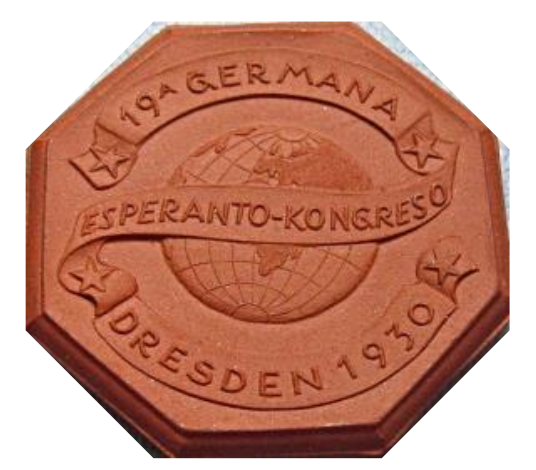 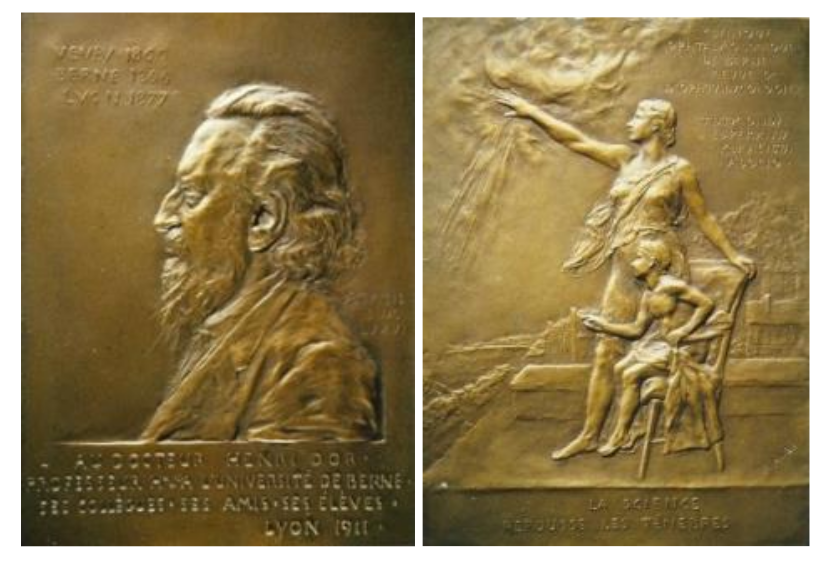 This small “exhibition” displays only the tiniest topmost tip of the remarkable numismatic “iceberg”, a treasure chest packed with beautiful items and definitely worth uncovering.

Visitors to this blog whose curiosity has been piqued by reading this series may like to ask the Esperanto Numismatic Association (ENA; email: bert.boon[ĉe]skynet.be) for a copy of the current trial issue of Esperanta Numismatiko, or can immediately join up and subscribe to the online-only journal (from issue one!), always free and with no charge for cancellation.

ENA’s membership currently includes 153 individuals and 25 associations in 45 countries and on every continent. The specialist group was founded in 2012.