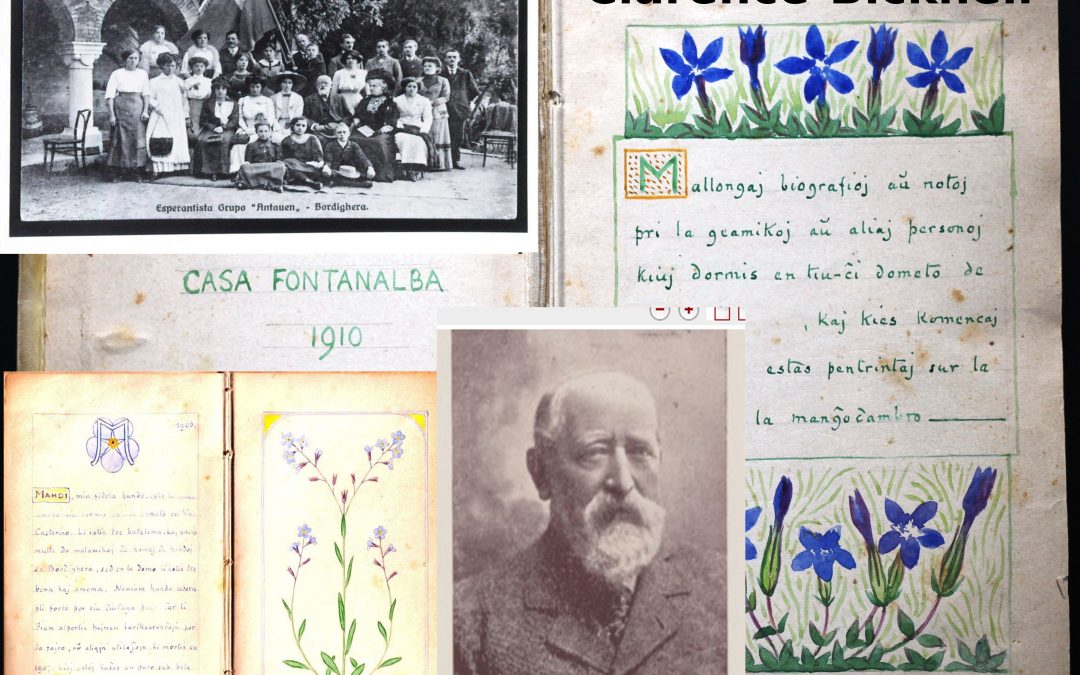 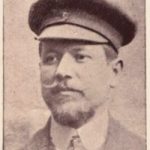 Bicknell was also a translator into Esperanto of works including Thomas Macaulay’s Horacio in 1906, Tennyson’s Gvinevero in 1907, Julian Sturgis’s Rikoltado de la Pecoj, Ŝakludo in 1915 and William Wordsworth’s La Narcisoj published in 1926. 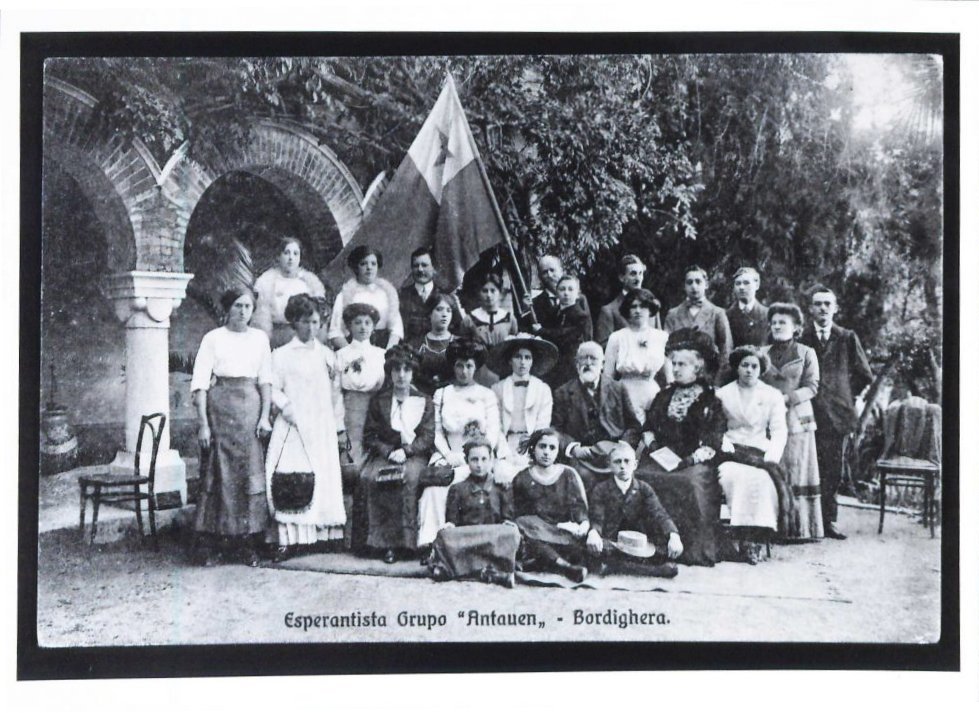 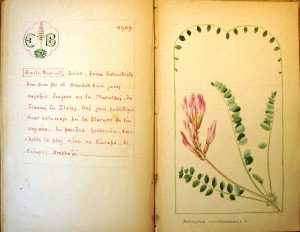 Marcus Bicknell works in music, television and communication technologies. He has led the Clarence Bicknell Association since 2013. He won the 2017 Parmurelu d’Oru prize for services to culture in Italy. Clarence was his grandfather’s uncle.
Ĉi tiu artikolo estas ankaŭ disponebla en Esperanto.