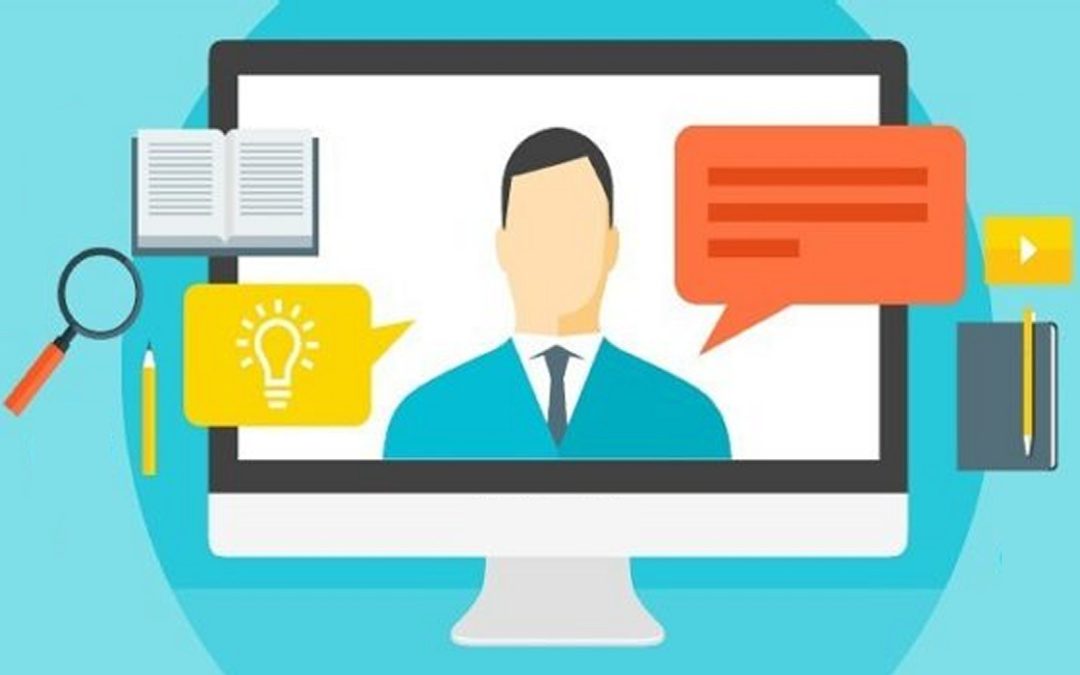 On the 26th and 27th of July last year, the Centre for Research and Documentation on World Language Problems (CED) organised the online international “Nitobe Symposium: Language, Conflict and Security”.

The conveners were Michele Gazzola, Angela Tellier, Mark Fettes and Humphrey Tonkin, and it was hosted at the School of Applied Social and Policy Sciences, Ulster University, Northern Ireland. The financial support from the Esperantic Studies Foundation is gratefully acknowledged.

This two-day webinar was the most recent in a series of Nitobe Symposia which bring together a diverse range of experts and stakeholders to discuss contemporary developments in language policy in international and global contexts. Over the two days, the programme explored the following aspects of the main theme:

The Symposium gathered speakers from the academic world, and decision-makers from Belfast City Council, the Organization for Security and Co-operation in Europe (OSCE) for Minority Rights, and UNESCO. The event was dual-language, English–Esperanto, with simultaneous interpretation available. 230 people joined; we had 85 participants (including the speakers and organizers) the first day, and 62 on the second day.

The Nitobe Symposium was a follow-up to the webinar on “Linguistic justice and public policy” organised by Michele Gazzola and Cecilia Gialdini at Ulster University on the 16th of October 2020. The webinar had 76 participants in the morning session, and 45 in the afternoon, mostly from different countries in Europe and the rest of the world.

We gratefully acknowledge the contribution of the interpreters, Duncan Charters and Istvan Ertl, and the technical support of Tim Morley, Chuck Mays and Derek Roff. Some papers from the symposium will be published in 2022 in the journal Language Problems and Language Planning. The programme and the abstracts are available here.