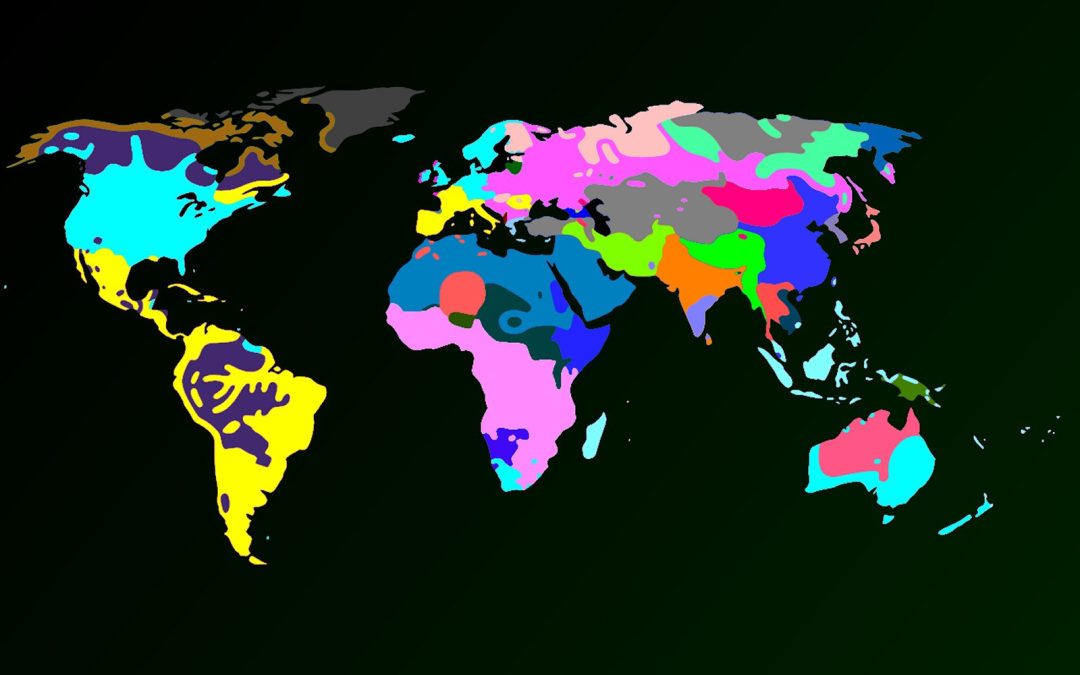 Why does the Esperanto movement celebrate the special days of the six official languages of the United Nations? These languages have grown strong not via their cultural achievements – though their achievements are enormous – but through their military and economic power.

Three of them – English, French and Spanish – have become world languages because of their overseas colonies and other territories violently conquered. The other three – Arabic, Chinese and Russian – have spread through the expansion of specific peoples who likewise conquered neighbouring lands to form (in the case of Russian and Chinese) physically continuous empires and (in the case of Arabic) a large religious sphere of interest.

They have produced their Shakespeares, their Cervantes, and they deserve our attention for this – just as they do for their outstanding achievements in science, medicine, agriculture, education etc. Many of these achievements have followed from the spread of the languages in question, but at the cost of all other languages.

The fact remains that the major languages have suppressed the minor ones: their speakers have given themselves an advantage over those who don’t speak the major languages. They have practised discrimination, the unequal treatment of others, and often the systematic suppression of the wisdom and customs of other language groups. They have brought the benefits of having a single language to their territories, but alongside the suppression of other languages.

Today, in the 21st century, these major languages have their celebratory days – and their achievements are worthy of recognition when it comes to globalization of ideas, knowledge, technology, education. But at the same time, we, as Esperantists, while singing the praises of Shakespeare, Molière and Chekhov, need to recognize that the dominance of the major languages puts a weight on the shoulders of all other peoples, and that the ability to communicate through language across the world is not a peer-to-peer situation, but one of power over weakness.

Esperanto aspires to its own form of expansion, not in a political way, nor an imperial one, but an expansion of language equality so that every person, from every corner of the world, can access the cultural and material riches of the world and be able to work for the preservation of their terrestrial home.