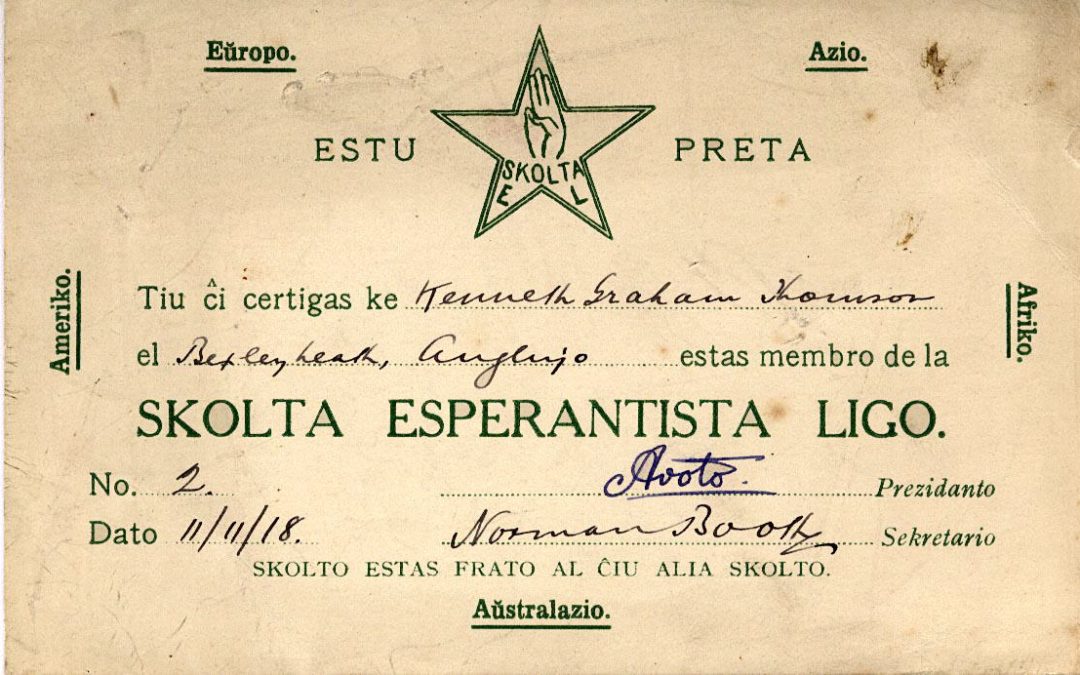 Javier Alcalde teaches political science at  Autonomous University of Barcelono, the Toulouse Business School and the Open University of Catalonia, Spain; he is a member of the The Centre on Social Movement Studies, Florence, Italy, and for the ‘Institut Convergences Migrations’, Paris, France.

This text is an extract of a chapter with the same name which is to soon appear in the book ‘Multilingual Environments in the Great War’, ed. Julian Walker and Christoph Declercq (Bloomsbury 2021).