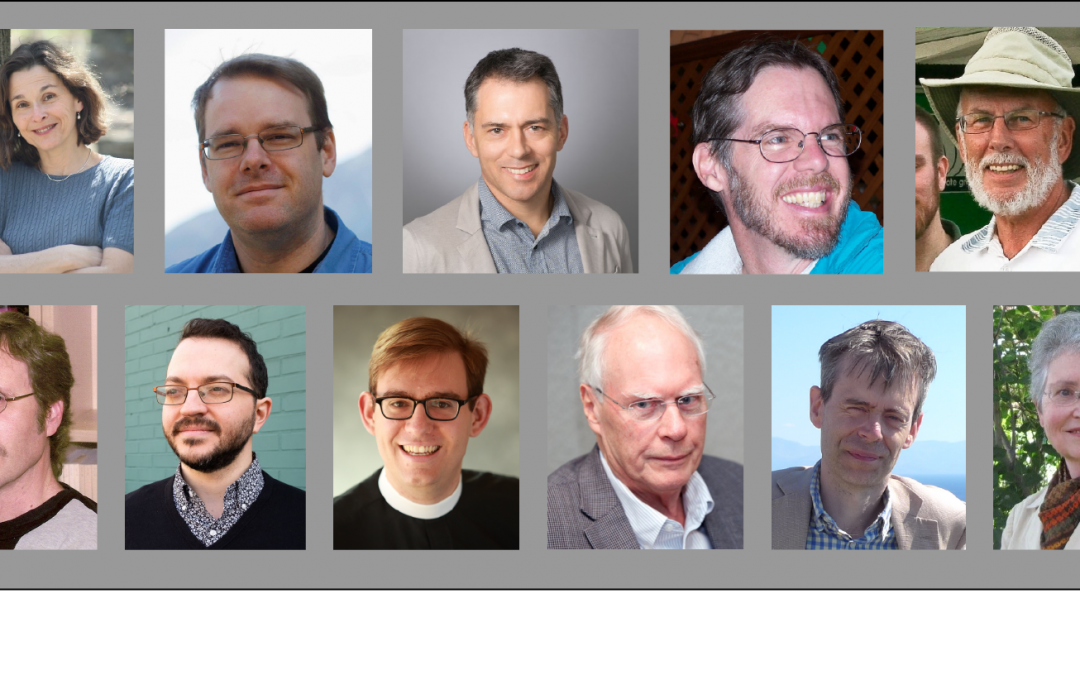 Every year, the board of the Esperantic Studies Foundation gets together for a weekend retreat, in which we review our activities and make plans for the future. This year, we were unable to gather in person, so we organized a series of virtual sessions in which we looked at our main areas of activity – teaching and research particularly, but also internal concerns, like fundraising and administration, and also support for libraries.

If you receive our newsletter Information for Interlinguists, or its Esperanto-language equivalent Informilo por Interlingvistoj, you will have a pretty good idea of what we are up to. But in this letter I would like to update you on some other aspects of our work that might have escaped your attention.

We are blessed to have an active and diligent board, and an equally active and diligent Executive Director, Chuck Mays, who keeps us focused and productive. Recently we have added Sebastian Schulman as a board member. Sebastian is Executive Director of KlezKanada and is based in Montreal. A passionate advocate for Yiddish language and culture, he has worked with Yiddish-speaking communities in Europe and the United States. He is also a translator – including Spomenka Stimec’s Croatian War Nocturnal, translated from Esperanto to English.

Anna Bennett has recently assumed the duties of treasurer from Ben Speakmon. Anna has served in this role before, so the transition was relatively easy. We are glad that Ben will remain on the board despite new professional and personal responsibilities.

Of course, the big challenge of the past few months has been COVID. Our summer Esperanto courses, NASK, due to take place in North Carolina, had to be reorganized as virtual courses – and promptly doubled in size, with almost 200 students not only from the US, but also from Argentina, Belgium, Brazil, Canada, Colombia, Costa Rica, New Zealand, Spain, the UK, and Vietnam.

Our symposium at the United Nations, planned for May and on the topic “Language and Migration,” was postponed until next year. In cooperation with Princeton University, the Study Group on Language and the UN, and the Center for Applied Linguistics, we are working on a virtual program to be held in late April and early May, with broader participation from Europe and beyond. We not yet sure whether our grantee the Center for Research and Documentation on World Language Problems (CED), whose symposium on linguistic justice is planned for Northern Ireland in early August, will proceed with the symposium in person or virtually – or both.

ESF gives an annual award at the meeting of CALICO, the Computer-Assisted Language Instruction Consortium. This (virtual) year it was given to the Education University of Hong Kong’s Corpus-Aided Platform for Language Teachers” https://corpus.eduhk.hk/cap/.

One program that has not slowed down has been our grant program. We have funded several virtual conferences in various parts of the world, provided the resources for a website for the program Decolonial Subversions, based at the School of African and Oriental Studies (SOAS) at the University of London, supported activities at the University of Costa Rica (language planning and assessment), Ulster University (linguistic justice), and St. Andrews University (history of the Esperanto movement), and funded a series of ethnographic videos on first-language Esperanto-speakers. We have funded CED’s program of small grants, and we have provided resources for a number of activities run by Esperanto-USA.

We were also a sponsor for the World Festival of Esperanto, a three-months-long virtual event that, in over five hundred hours of programming, featured lectures, discussions, musical events, literary presentations, and numerous other activities and attracted thousands of participants from almost one hundred countries – all in Esperanto. By some measures, it was the largest Esperanto event ever organized, and certainly the most international.

Some of our activities have been ongoing for several years, among them edukado.net, which provides advice and materials on the teaching of Esperanto, and Tekstaro, an extensive corpus-based and lexicographic project on the Esperanto language.

In addition to the projects mentioned above, our co-operation with universities has been extensive. For the past couple of years we have been working with William Peace University, in Raleigh, NC, on a course on world language that combines on-site with remote teaching, through the participation of scholars from across the world in a program coordinated at William Peace. We are now working on plans to extend this program to embrace additional universities. It has great potential for small institutions that could not normally organize a course with such a broad scope. Our network of grantees and collaborating faculty makes it possible.

We continue to work with the Firestone Library at Princeton University and the Du Bois Library at the University of Massachusetts on building their specialized collections in Esperanto and planned languages, using our extensive connections in the Esperanto movement to gather books and manuscript materials. We also continue to offer scholarship funding for the program in interlinguistics at Adam Mickiewicz University, in Poznan, Poland.

Needless to say, we have been able to achieve these significant successes because of what we might describe as the extended ESF family of friends, scholars, researchers, teachers, and members of the public who support our work for international understanding and linguistic justice. Thanks so much for your continued support – and thanks also to our staff members who turn limited resources into impressive results. As the year comes to an end – a difficult yet promising year – we hope we can count once again on your support.