Do we care about linguistic justice? Then we should measure it! 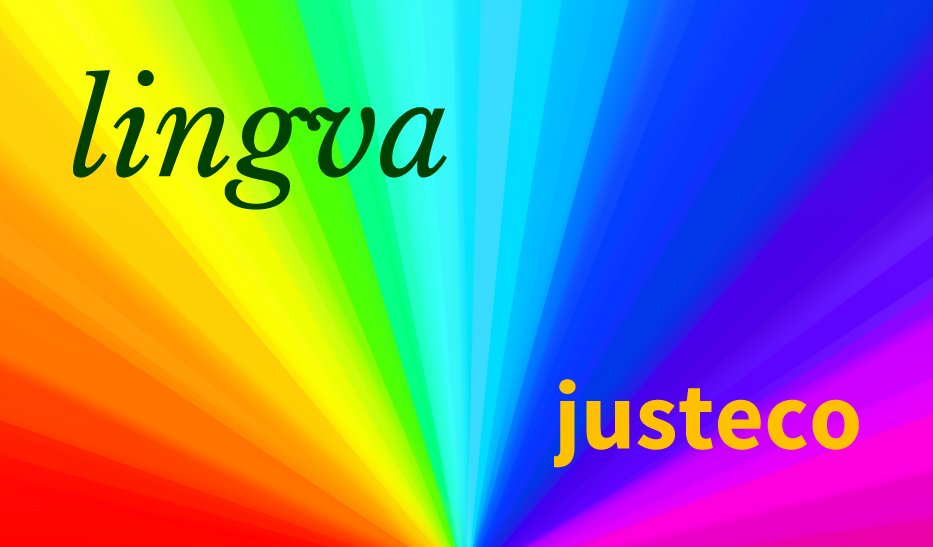 Imagine being involved in a court case that takes place in a language you have trouble following or expressing yourself in.

Imagine finding yourself on a hospital ward where no one understands anything you say.

Imagine living in a country for all of your life and never seeing the government show any recognition of the language and culture in which you were raised.

Such experiences are commonplace in countries around the world. How commonplace? Well, the short answer is, we don’t know, exactly. What we do know is that government decisions about language impact the well-being of their citizens, sometimes in very negative ways.

Here’s the problem in a nutshell: All countries include citizens and residents who collectively speak many languages. Migrants and refugees as well, even if only temporarily in the country, need access to a range of services including legal protection, health care and education. Yet the question of language is often an afterthought in how such programs are designed and run. Often access is only guaranteed in the country’s dominant language, or one or two others. As a result, people suffer – often the same people who are already suffering from other kinds of inequality and injustice.

When language policy makes the news, or the political agenda, it often centres on debates around “official languages” – languages that are given symbolic and practical priority in government activities. These are not necessarily national languages; countries organized on a federal system may include languages that are only official on a regional level. Typically this helps meet the needs of “authochtonous” minorities – cultural communities that have dwelled on the territory for hundreds or even thousands of years. It may however do little for other language groups.

There are also discrepancies between what governments say and what they do. Sometimes promises of linguistic accommodation are not implemented effectively. Sometimes accommodations are made at the local level in a piecemeal fashion. Institutions like hospitals, refugee centres and schools may find their own creative solutions to language challenges. In most countries, it is very difficult to get an overall picture, partly because governments don’t collect the relevant information.

These are the kinds of issues that were tackled in an an ESF-funded webinar on linguistic justice and public policy on October 16th, 2020. Organized by Michele Gazzola (Ulster University), the event attracted an audience of several dozen policy researchers from around the globe. The focus of the meeting was developing a way to compare the level of language-related fairness, or “linguistic justice,” in different regions and countries. Social scientists call this kind of measure an “index”. One well-known example is the Human Development Index (HDI) published by the United Nations Development Program, which combines data on average life expectancy, educational level and income to produce a ranked list of all the countries in the world.

Indexes (indices) are a great way of getting governments to pay attention to the things they measure. The HDI is controversial among development experts because of how it reduces a complex set of issues to a single scale, but that very simplicity is a political strength. Could the same thing be done for linguistic justice?

As might be expected, the experts at the October meeting had a range of views on this question. Economist François Grin (U. Geneva) pointed out how contested the notion of “inclusion” is when applied to language. Political scientist Gordon Marnoch (Ulster U.) noted a general skepticism towards “objective” measures of government performance. Filomena Maggino (Sapienza U. di Roma) drew attention to the methodological challenges involved in measuring complex social concepts such as quality of life. All agreed that It was a tricky challenge.

Other speakers took up the question of what such an index should measure, and how. Andrew Shorten (U. Limerick) discussed the role of language in various measures that states can take to support the integration of migrants. Gabriele Iannàccaro introduced the concept of “linguistic unease” as a symptom of linguistic injustice. Brian Carey (Trinity College Dublin) argued for paying attention to individual preference in the measurement of linguistic (dis)advantage. Bengt-Arne Wickström (Andrássy U. Budapest) demonstrated how the techniques of welfare economics can be applied to analyze the linguistic discrimination of minorities.

Dr. Gazzola, the webinar’s convener, stressed the need for pragmatism. An index needs good data to work with. While there are many possible ways of defining linguistic justice (as there are for, say, “human development”), a viable index will need to focus on areas of government policy where good data are available from a range of countries, and in federal systems, from each component state or province. Doctoral candidate Cecilia Gialdini is currently working under Dr. Gazzola’s supervision to identify promising indicators that meet this criterion.

It’s an old adage in education that we measure what we care about. Clearly, linguistic justice is one of those complex social concepts that defies our ready grasp. Beneath the complexities, however, lie the lives of millions of people who are impacted by their government’s resistance to providing services in the languages they need. We need to start measuring fairness in language policymaking, and using that to hold governments to account. It’s heartening to see such work getting underway.