The 7000 Languages App for Endangered Languages 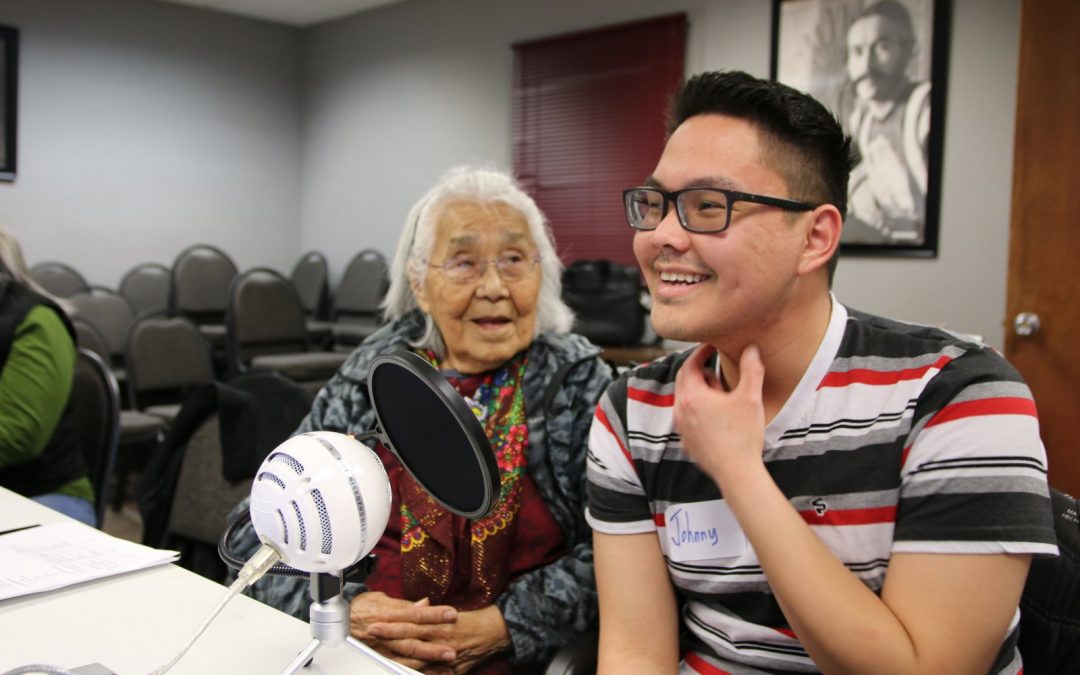 For these languages, and the communities that wish to revitalize them, resources are sparse. Users of endangered languages simply do not have access to the language-learning technology available to users of major languages. Some communities (if they can) pay hundreds of thousands of dollars to software developers to create apps or online language-learning courses, while others can only hope a major developer will think their language is worthy of being included on their platform. Even more troublesome is that many of these languages are spoken in places without reliable access to the internet.

That is where we come in. 7000 Languages is a non-profit organization with a mission to help communities around the world teach, learn and sustain their endangered languages. We offer language-learning technology for free to communities reclaiming, revitalizing and preserving their endangered languages. We are working toward a solution that allows communities interested in revitalizing their languages access to ready-made flashcards, fun language-learning games and more helpful tools, using only their phone. We also plan to offer offline language-learning tools for physical spaces such as the home, traditional events, or the classroom.

With generous support from the Esperantic Studies Foundation, we are building a mobile application to meet these goals – the 7000 Languages App for Endangered Languages. This new technology will be one of the only apps of its kind available to Indigenous communities interested in documenting and revitalizing their languages. The app will make it possible for speakers of endangered languages to create and share flashcards, language-learning games, and offline language-learning resources using just their mobile device – for free.

When a user of an endangered language opens the app, they will see an option to add their language. Within the app they will be guided to create a language-learning course, including custom images and audio that they can collect and upload straight from their phone. Users will be prompted to create lessons around helpful phrases, introductions, natural elements from their home lands, and language around traditional practices and gatherings. Our course creators will have the option of sharing their language with the world, or keeping it private for just their close connections or local community.

When linguistic diversity and Indigenous communities thrive, we all benefit. A rich tapestry of languages share valuable information about the possibilities of human language, human cognition and connection. We retain critical information about our planet, medicines, traditions and practices. We have another lens with which we can view our world. And there are significant benefits for the children who have access to their Indigenous languages, such as better academic performance in multiple subjects, lowered rates of suicide, depression and substance abuse, improved health outcomes and increased self-esteem.

Technology and resources developed for language revitalization is beneficial to all languages and all people around the world.