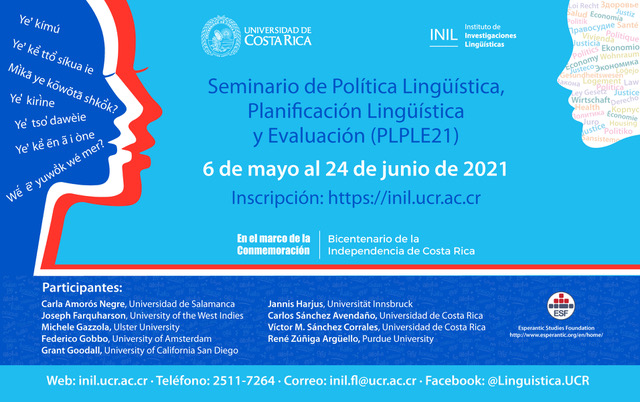 But there was a positive side to this, as 2021 is the year of the Bicentennial of Costa Rica’s Independence* (1821–2021), which allowed the topics of language politics and language planning to be incorporated as part of that jubilee. Moreover, some outstanding speakers agreed to share the results of their research with those in attendance on the video calls. 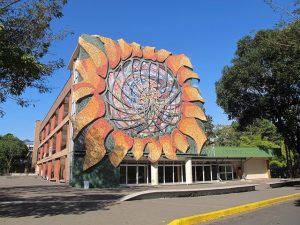