A turn for the better… 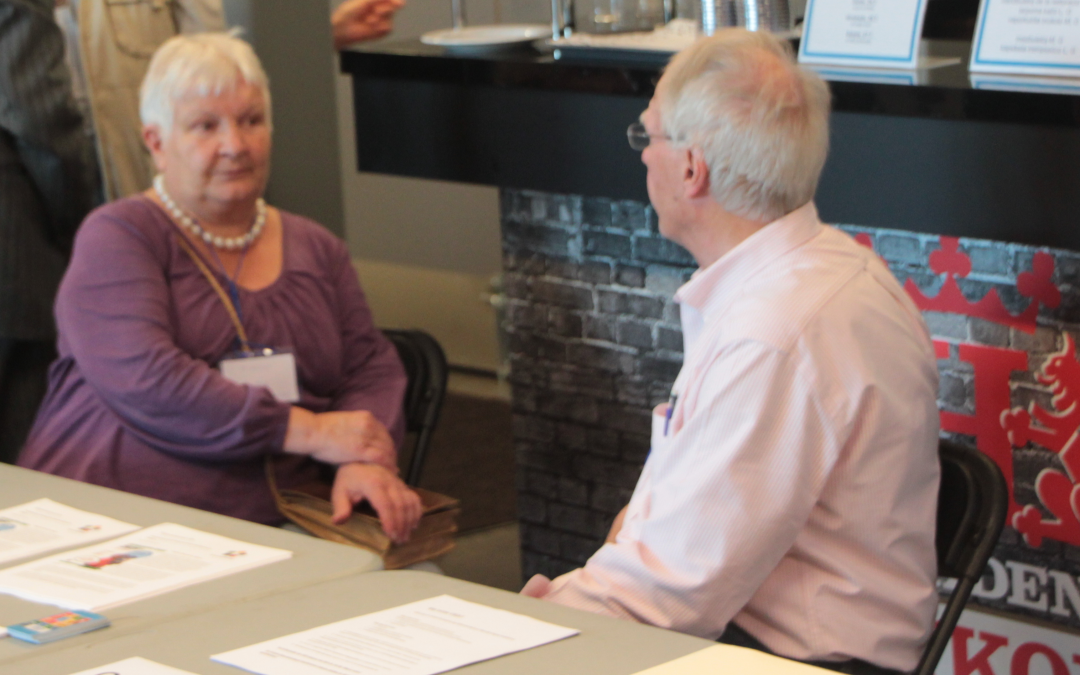 Nor is language just about speaking: it is as much about listening as speaking. While speech allows us to articulate our thoughts, listening to language breaks us out of our isolation, warns us, comforts us, allows us to gain knowledge from the experience of others.

Except to the extent that language is a product of the organs of speech, and that we use it to express our emotions and needs, there’s nothing very natural about language: it doesn’t spring, in all its complexity and subtlety, out of the earth like a tree, or a flower. It is made by people – constructed, maintained and constantly refined by human beings as a performance, as an art. These human beings learn the words and learn the rules: they unfurl a language like an umbrella, or a tent, because they have learned how to construct and deploy it.

There are other rules that accompany language: rules that help us use it collectively. Turn-taking, for example. These are the rules that allow us, in conversation, to indicate to others that we have something to say and we want others to listen to us; observance of these same rules causes us to yield to another speaker. When, for example, a debater talks over his opponent, interrupts that opponent, doesn’t let him speak, he is violating the rules of turn-taking. Some of us are better at observing the rules than others – women better than men, for example. And talking over other people, refusing to give others the opportunity to speak, is often perceived as a form of bullying.

Different societies have developed different ways of expressing and using language – separate languages in fact. These different languages are generally mutually incomprehensible: they mark one society from another, one clan from another. And within those languages, additional variations mark particular groups. There are those who speak more than one language – much larger numbers of such people than we, in our westernized and vertically constructed national silos, tend to assume. Such communication across languages is essential to our functioning as a larger community: if we can listen and speak to one another, we are less likely to resort to brute force. Those who speak more than one language serve as linguistic go-betweens.

We do, of course, try to persuade other people to speak our language rather than forcing us to learn theirs. Those who have the power can command the language. Those of us who speak English have been lucky in that regard: we have acquired plenty of bargaining power through the strength of our scientific community, our wealth, our engagement with the world. We have successfully convinced many of the speakers of other languages that it is worth their while to learn ours, and we have stored a great deal of information in the English language – perhaps more than in any other language.

That’s a bit like a turn-taking in which it is always our turn – in which the person who speaks good English speaks, and the others listen. It’s like the bullying that I mentioned earlier. In any other context this would be called discriminatory behavior – favoring one group over another on the basis of its inherent characteristics.

It is widely accepted that we shouldn’t judge people purely on the basis of the language they speak. Seeing Spanish speakers as essentially inferior to English speakers in the United States would be rightly regarded as discriminatory. Yet we regularly treat speakers of all other languages as inadequate, or handicapped, or ignorant, because they do not speak our English language.

And if you listen to an English-language conversation between a native English speaker and, say, a United Nations diplomat from China, you will likely find that the native English speaker speaks more than the Chinese and quite naturally takes the lead. Of course, the Chinese government will only send accomplished linguists to do UN business in New York or Geneva, but they are still not fully equal; Americans or Brits have no such handicap because, one might say, they are more linguistically equal than others.

Discrimination on grounds of language is common in international communication. Many native speakers of English would be shocked at such a realization, but it’s a simple truth. Here at the Esperantic Studies Foundation we do our best to support those who try to overcome such linguistic inequality. We are interested in making international linguistic communication as equal and as non-discriminatory as possible. That’s why we fund projects to promote linguistic justice, why we look for ways of strengthening linguistic equality, why we support programs to improve language services in international organizations, and why we support the teaching and promotion of Esperanto (though not just Esperanto).

The word “Esperantic,” coined half a century ago, doesn’t mean “having to do with Esperanto” but “having to do with efforts to equalize languages.” Esperanto is one those efforts, but Esperantic studies cover all efforts to end linguistic discrimination and to promote linguistic equality. Right now we are supporting a project, operating out of Ulster University in Northern Ireland, to establish an index of linguistic justice, in which a country or community can be assessed in terms of its openness to linguistic diversity and, at the same time, its efforts to bridge such diversity. Another of our projects is looking at the maintenance of indigenous languages by migrant workers in Mexico; another is examining language policy at the United Nations. Additional projects deal more directly with Esperanto: its use in the Spanish Civil War, its early history in Central Europe, the situation of native speakers of Esperanto. We want to put linguistic justice and the history of efforts at linguistic justice front and center in our work.

What is language for? Where did it come from? If we find answers to those questions, we’ll let you know – if it’s our turn to speak, of course.